What error drives our eyes and ears amiss?
Until I know this sure uncertainty
I'll entertain the offered fallacy – The Comedy of Errors (2.2.195-97).

It is sometimes tempting to accept things we intuitively perceive to be untrue (sure uncertainties) simply because it is easier to sacrifice critical thinking for comfortable ignorance.  It is easy for many of us to believe that wearing a designer outfit, driving a flashy car, or drinking only the finest champagne can transform us into classier people.

We are so bombarded by suggestive images that many people fail to recognize them.  If you’re like me, you may be dying to refute faulty claims, but what if you are not particularly knowledgeable about the topic under discussion?

In the U.S., women were denied the right to vote until 1920, partially because of the large amount of negative propaganda that portrayed voting women as anti-domestic.  It goes without saying that argument is invaluable to humanity.

Images like the above suffragist mob worked as an emotional appeal (pathos) that implied if women were granted the right to vote, they would mercilessly subjugate men and abandon their household duties!

Contrary to popular opinion, argument does not have to be confrontational. We all see the world through biased lenses, and alternative perspectives have helped to loosen the stranglehold of stale notions that stifle progressive change.

Learning how to identify the most common logical fallacies will help you in every facet of life, from deconstructing emotional rhetoric to acknowledging the subtle power of effective marketing.  Obtain your freedom from sure uncertainties by both resisting and reasoning with alluring fallacies.

Posted by Ben Cravens at 4:43 PM No comments:

Making a plan is possibly one of the most important steps in the writing process, because it can help you focus, group, and organize your ideas as you begin to write. Plans can be thoughtfully reworked throughout the writing process to more efficiently focus your ideas. No matter what you're writing, planning and organization will come into play; explore and become aware of what kind of plan works best for you. Below are a few examples of how to get started:

Informal Outlines
Informal outlines usually take the shape of a semi-organized list of ideas that you want to mention in the work. These make it easier to reorganize information later while you revise; however, brainstorming lists are a great way to start this type of plan. To help keep this organization focused, try crossing out ideas that you know you don't need to mention and ideas that you add as you create your draft. You'll be better able to see where the rest of your ideas can fit into what you're writing as you go along. 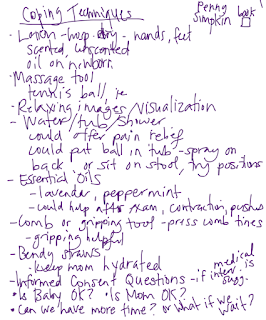 Clustering
Begin by writing your main idea in the middle of the paper and circling it. Draw lines branching out from the center that connect to ideas related to the main topic and circle them. Continue to branch out from these circles with supporting information. Clustering works a lot like a formal outline, only taking a much different shape. This type of planning can work well for more visual learners. If you use the clustering technique, while you're drafting, think about your readers and what order of information they would best respond to in your later, more structured paper. 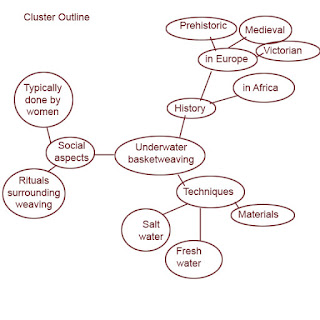 Formal Outlines
Formal outlines follow a more structured path. You've probably seen these or used them before. They generally begin with the main point or thesis statement. The rest of the outline consists of headings that explain major ideas plus subheadings that identify supporting material for each of them. This method shows relationships between ideas and groups related points for a more solid organizational plan. 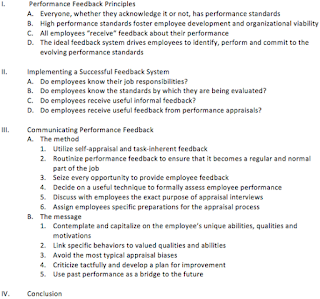